Since the ’60s, John Van Hamersfeld has been renowned for his album cover artwork, with his resume reading like a list of all-time greatest album covers, such as the Rolling Stone’s Exile on Mainstreet and the Beatle’s The Magical Mystery Tour. In addition, Van Hamersfeld’s legendary concert poster artwork for Jimi Hendrix and Jefferson Airplane is among the rarest and most coveted in existence. 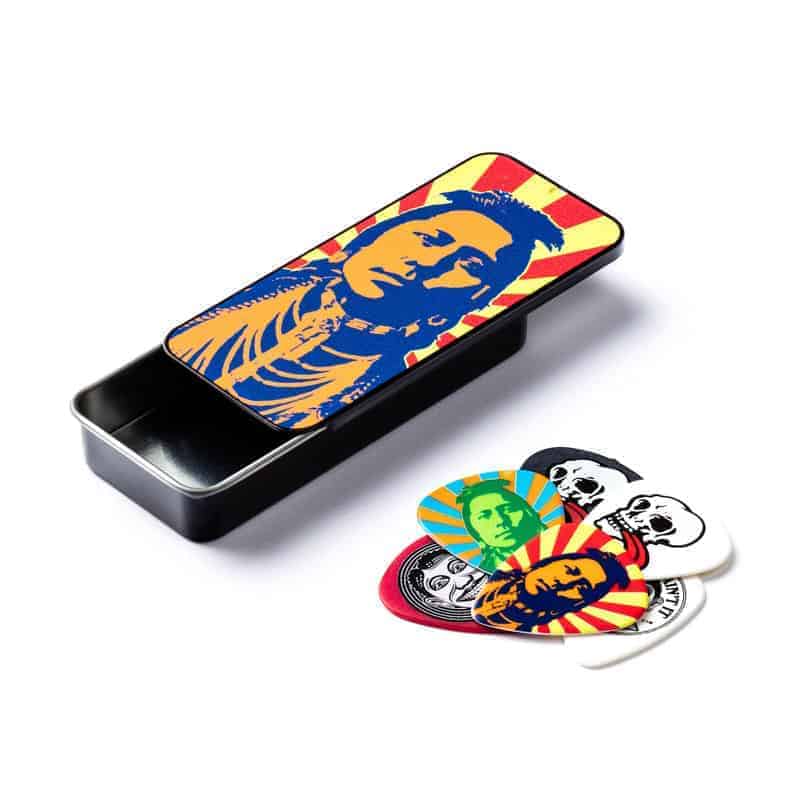